Best and Top BSc Nursing Colleges in Raichur, Karnataka:- Bachelor of Science (B.Sc.) Nursing is an undergraduate degree course which is focusing on preparing talented nursing professionals. This course is designed to enhance nursing skills which aim at creating nurses who are professionals and experts in working at hospitals. It is a paramedical course with […] 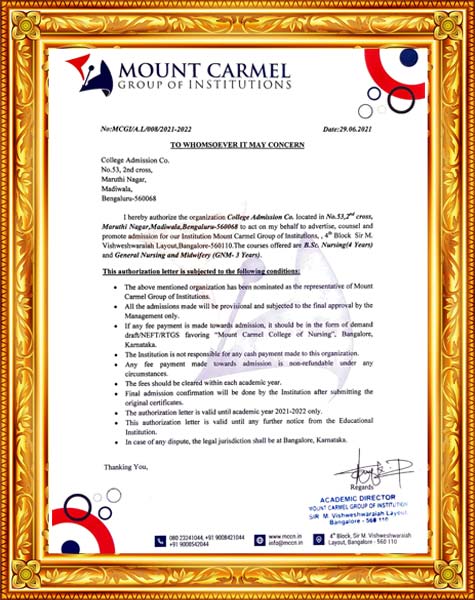